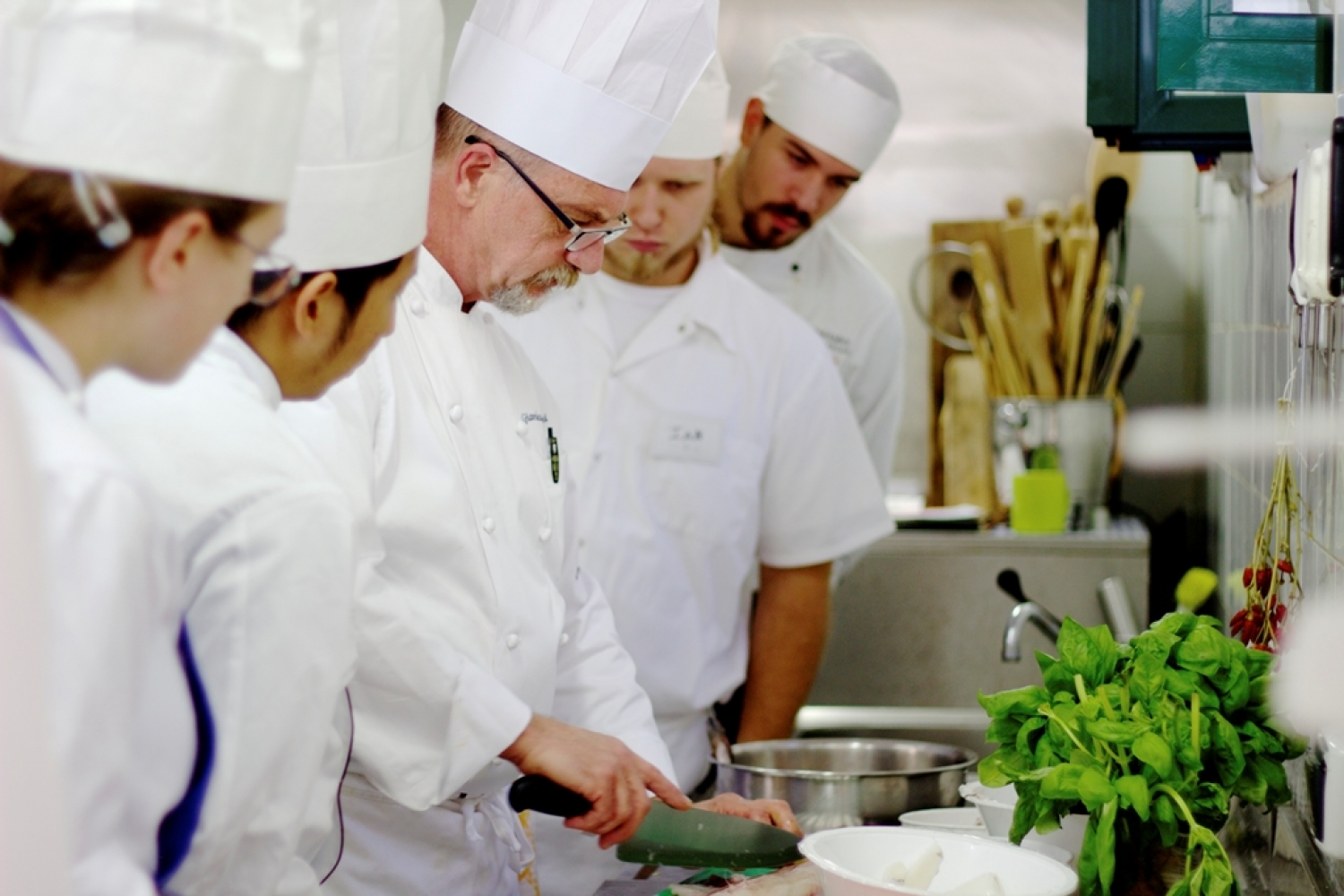 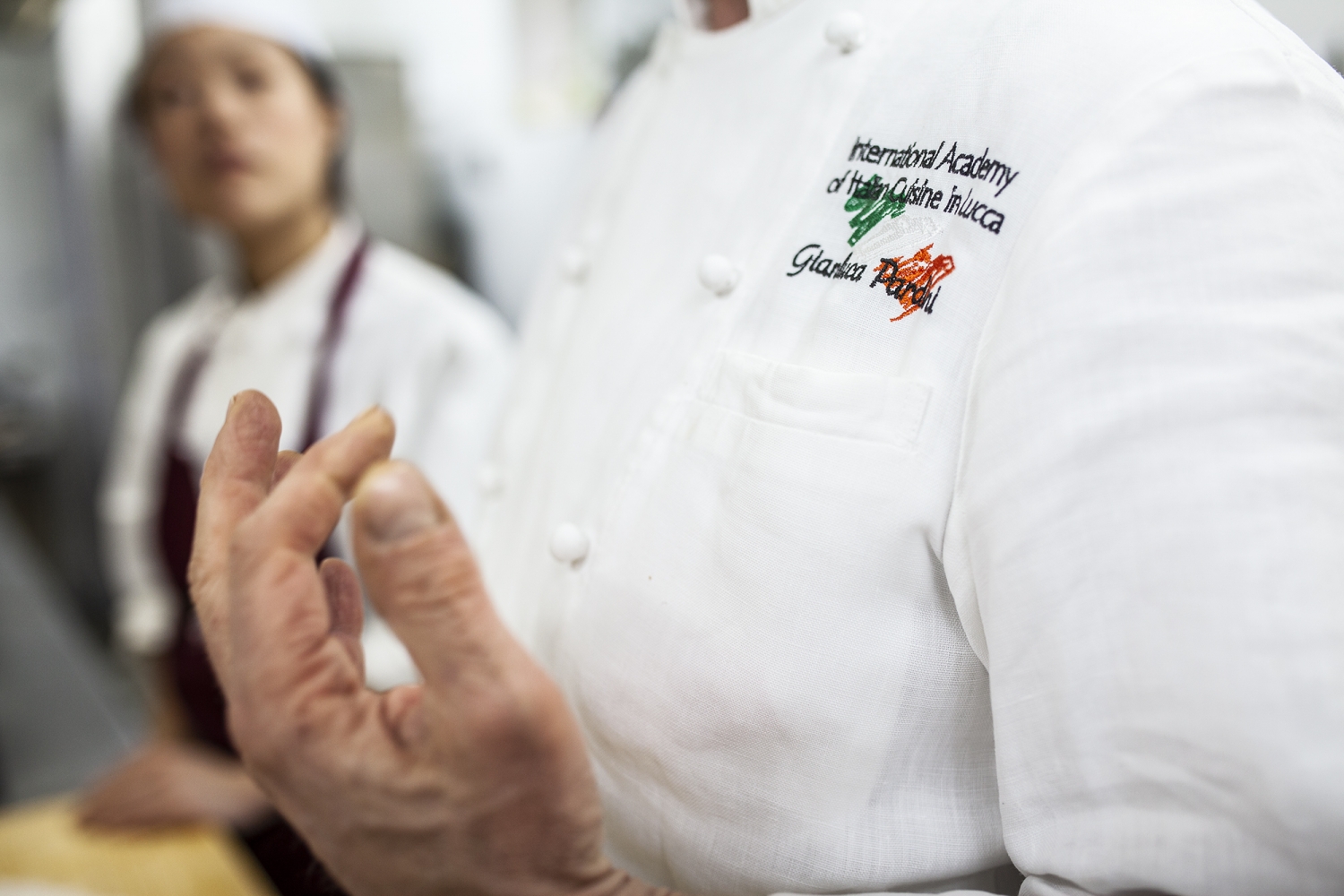 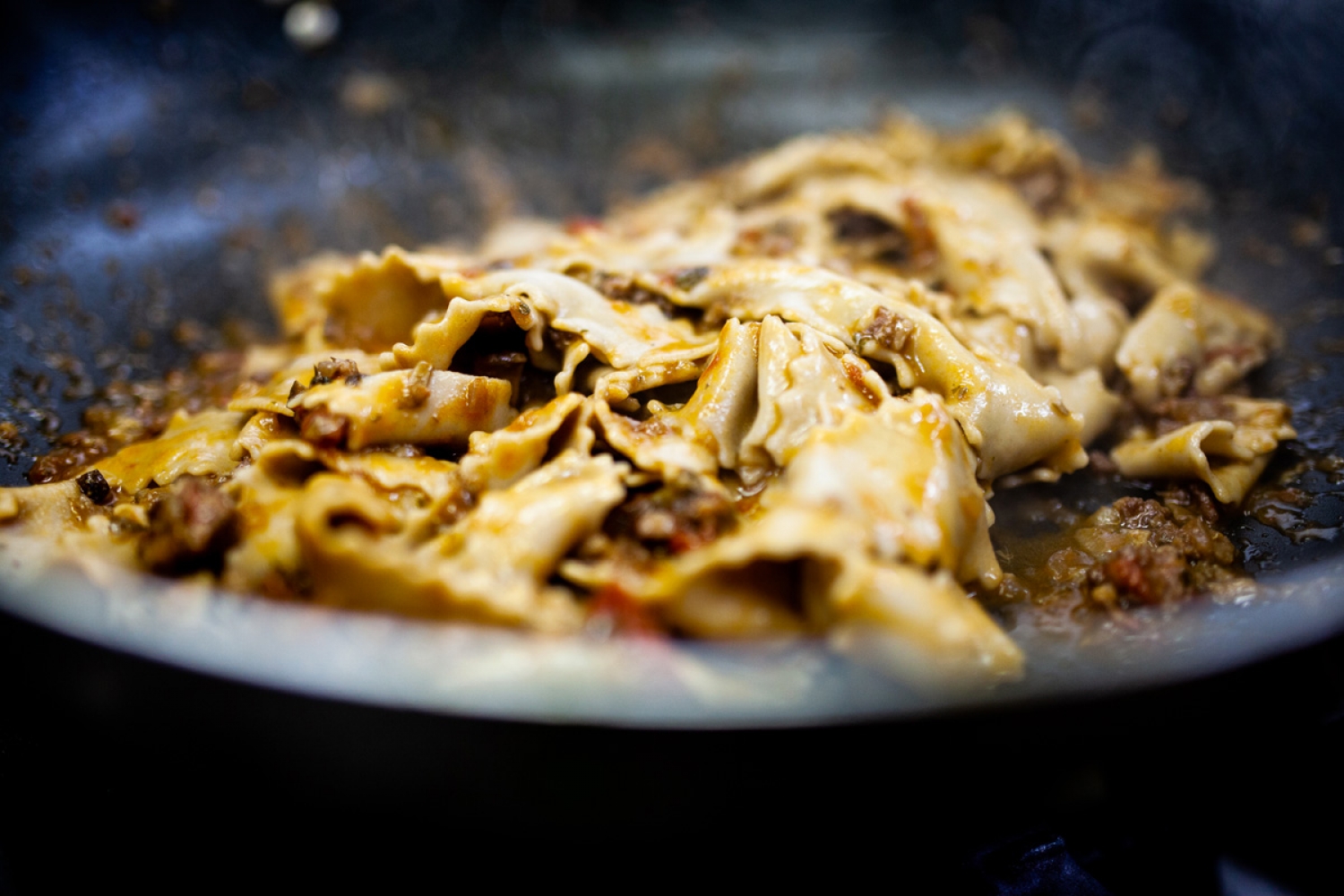 How it Began
The International School of Italian Cuisine was founded in Siena in 1985. The idea for its founding came from Professor Nobuo Nishimura, owner of a publishing house, Bunryu, which has contributed to the spread of Italian traditions in Japan. A prominent figure in Japanese culture and a profound connoisseur of Italian culture, Nishimura made the Italian and Japanese worlds come together in the kitchen and in the literary world. Italian Cuisine came about thanks to a collaboration between Nishimura and the chef Gianluca Pardini, to give young, promising chefs from the Land of the Rising Sun the chance to learn the basics of Italian cuisine.


Today
Over the years, Italian Cuisine, now in Lucca, has opened its doors to aspiring cooks of many nationalities. It has now become a point of reference for the training of students from all the regions of Italy and all parts of the world.

A typical day at our School during the Professional Course

Italian Cuisine Lucca has been involved as partner in an Erasmus+ Project, EARTH from 2017 till 2019
More info on the following section Projects